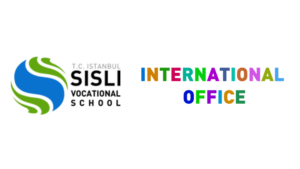 İstanbul Şişli Foundation, the founder of our school, was established in 1994 in İstanbul. It was decided that the matter of establishment of “İstanbul Şişli Vocational School” to be presented to the Board of Higher Education Council in pursuance of the clause “to open education organizations raising qualified human resources needed in vocational areas” which is one of the goals of our foundation’s establishment.

Factors taken into consideration in the organization: